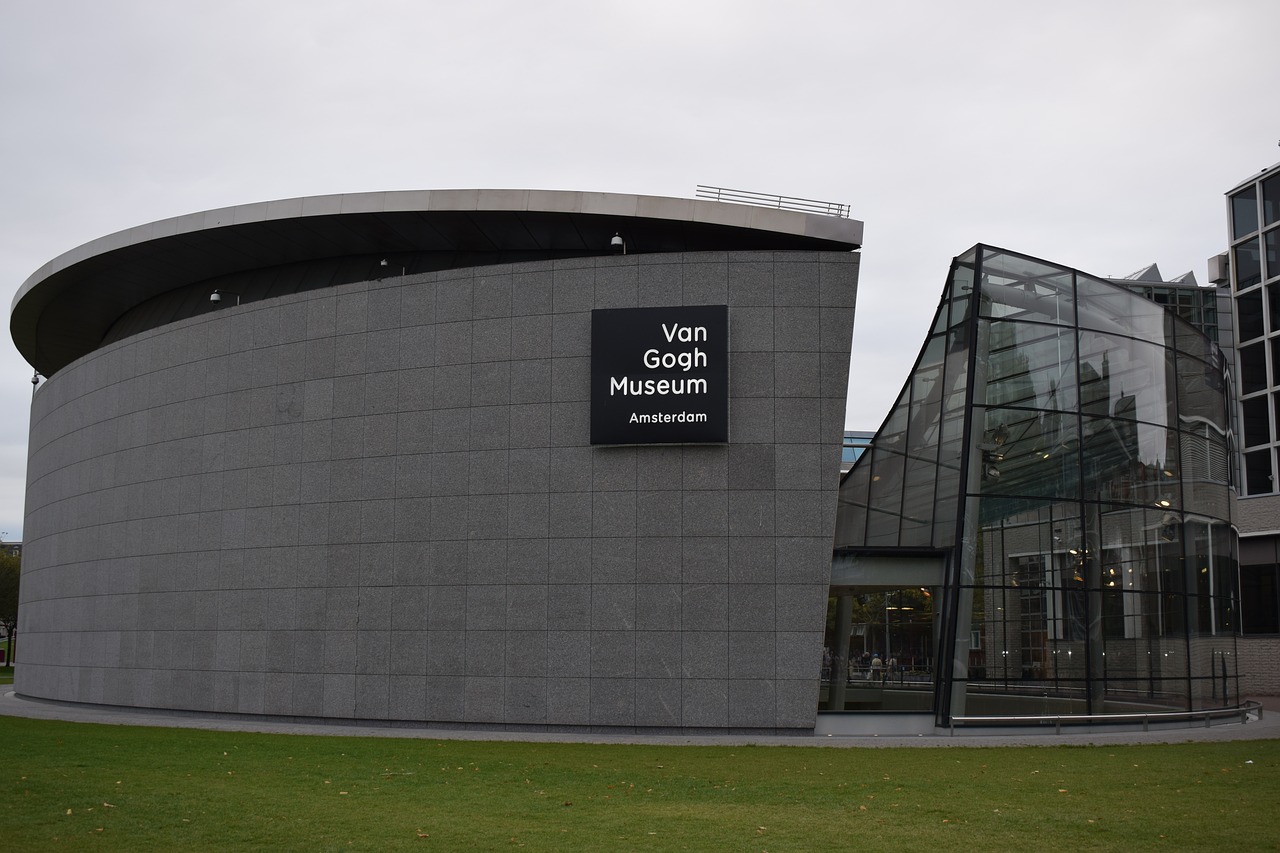 Vincent van Gogh - Where you can find his work

Vincent van Gogh was a talented artist known for his post-impressionist landscape paintings, still-life's, and self-portrait. Many of his pieces are distinguishable by intense brush strokes and colors.

During his 37 years, he struggled with his mental health: he dealt with depression, psychotic episodes and delusions. He started getting help, however, it just wasn’t enough; he wound up shooting himself and died just two days after from the injuries.

While he was still alive and creating his art, people looked at him like he was a failure, and thought he was crazy. It wasn’t until after he died that he became successful. His painting style became more popular and now you see his artwork everywhere; there is even a whole museum honored in his name, located in Amsterdam.

If you are interested in checking out Vincent van Gogh’s artwork, you can check out two museums that always have his artwork on display.

This is the museum that was named in honor of Vincent van Gogh. It is located in Amsterdam, and their whole mission is to be able to reach and help inspire people and make Vincent van Gogh’s art accessible no matter the time.

This museum even has an academy after van Gogh called, “The Van Gogh Museum Academy.” This is where scholarly research can be done, as well as other activities on van Gogh’s art and other art of his time.

This museum is also the leading center of Van Gogh research. Essentially, people will come and research Van Gogh – his life, his artwork (in extreme depth), and gather documentation on his paintings and drawings. There’s even a library just dedicated to all things van Gogh! Once the researchers have gathered information, they will share their results through exhibitions, publications, and lectures. If you’re interested in Vincent van Gogh, you’re certainly not the only one, and visiting this particular museum would be a treat!

Some popular pieces that you can find here are:

Located in the Netherlands, this is the second largest of Vincent van Gogh collections. The Müller Museum has about 90 paintings and over 180 drawings by Vincent van Gogh. You’ll be able to find other artists’ work here, such as, Aristide Maillol, Pablo Picasso, Marta Pan, and Pierre Huyghe. Van Gogh has a special space here, though, as one of the owners of this museum, considered van Gogh to be “one of the great spirits of modern art.”

Other places that have showcased Vincent van Gogh’s artwork include:

Vincent van Gogh created a uniquely recognizable style that’s well worth a view in-person and is accessible through many museums across the world!

Send To A Friend